All Alaska Outdoors Lodge: Our Story 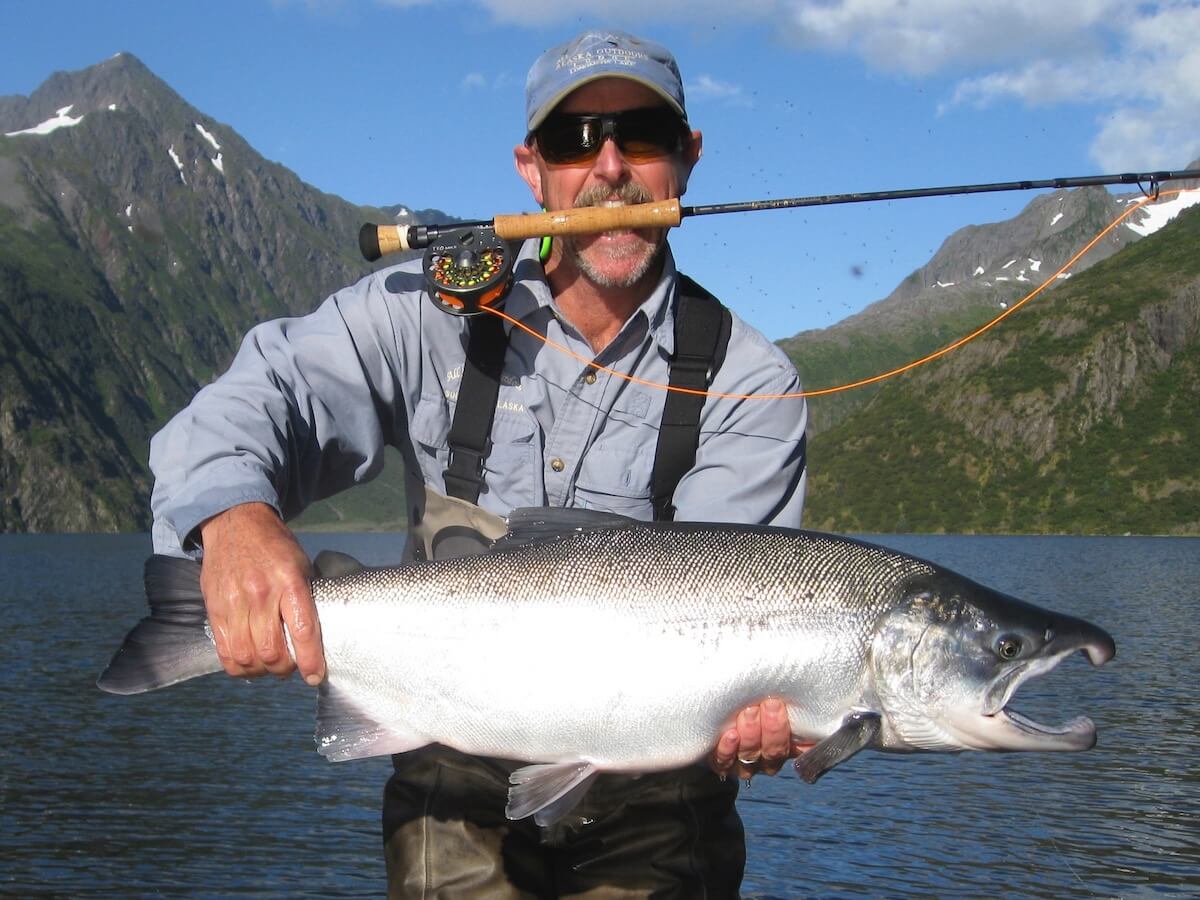 As a high school student, Dr. Bob had often dreamed of building a log cabin in the wilderness. When he first got to college, he initially set out to become a fisheries biologist, though eventually, he ended up applying to medical school. Before setting foot on the University of Texas Southwestern Medical School campus, he decided to spend a summer in Alaska working in the commercial salmon fishing industry. When he arrived on June 21, 1986, the setting sun drifting below the Alaska Range, old dreams were rekindled and he knew that he had found his home.

Those 2 1/2 months on the Kenai Peninsula were formative. Before returning to the mainland to start med school, Dr. Bob, his father, and a good friend went on a fly-in remote camping trip at Crescent Lake. That trip was complete with bears, fishing and adventure, but most importantly, it stirred another awakening in Dr. Bob: he needed his pilot license.

Leaving Alaska and having to auger into an indoor life in a major metropolitan city with almost no free time was a tough transition. Though he excelled in medical school, he always found himself dreaming of a future life in Alaska. After finishing his residency, and gaining his pilot license, Dr. Bob had developed a plan to open a fishing lodge in Alaska — he just needed a job first.

As luck would have it, there was a need for an ER doctor back on the Kenai Peninsula. He quickly found a nice home on a float plane lake just outside of Soldotna where he would live while practicing a quarter century long emergency medicine career. In 1993, he purchased an open lot and began construction of the original All Alaska Lodge. Construction was completed in 1996, and he finally got to live his dream of building a log cabin in the wilderness.

The original lodge was on a single acre built next to Longmere lake. Today, it’s a 4-acre complex with multiple buildings, a conference and dining center and an on-site medical building where Dr. Bob continues to practice medicine. It’s a family run business, with Dr. Bob’s supportive but overworked wife, Suzanne, managing the clerical duties, and three of their five children having gotten their first job at the lodge.

The last twenty five years have been surreal for Dr. Bob and his family. Between flying a variety of aircraft and showing countless delightful people the many wonders that Alaska has to offer, he counts himself lucky to be able to live his dream. In times where everything in life seems so uncertain, All Alaska Outdoors is here to provide you with a clean getaway. We hope to see you soon! 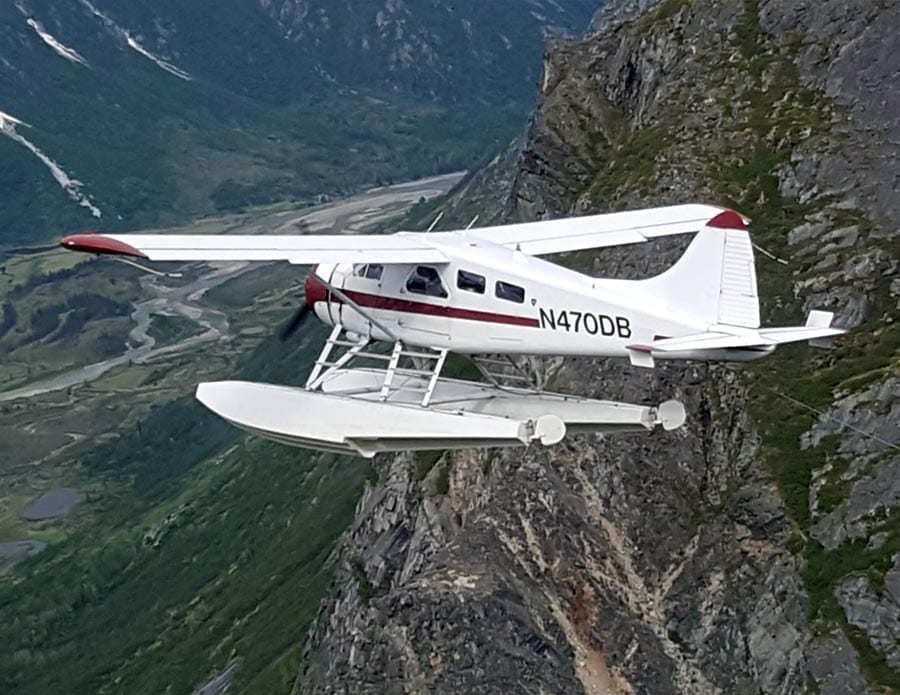